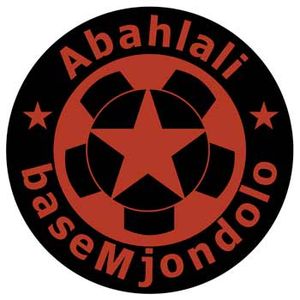 Abahili baseMjondolo, meaning "people of the shacks" in Zulu, is an anti-authoritarian movement in South Africa. As of 2021, they had "more than 100 000 members in 86 branches across five provinces."[1]

The Abahlali movement maintains numerous communes which make decisions based on consensus. Influenced by Franz Fanon and the southern African concept of ubuntu (meaning humanness), the Abahlali philosophy is communist and non-electoral. They are fiercely independent of political parties and NGOs.[2]

Abahlali baseMjondolo describes their strategy for implementing socialism from below:

The movement began in 2005 when shack dwellers facing eviction in Durban seized a major road for several hours. They were brutally beaten back by police. Residents began electing autonomous committees, and committees in twelve sites declared on October 4th that they'd established the Abahlali baseMjondolo movement.[4]

Each Abahlali branch holds an annual public assembly that reflects on the past year, elects council members, and commits to continue adhering to the movement's principles.[5]

At the eKhenena commune, which had 110 families in 2021, about 60 percent work on the site and the remaining 40 percent work for wages off-site. A South African newspaper reports, "Everything in the community is shared, including the profits from a small spaza shop."[6]

"There is a bold red sign at the entrance, a self-constructed road; a collective tap providing self-organised access to the municipal water system, similar arrangements to access electricity; a farm with irrigations trenches, vegetables and chickens; a democratically run co-operative to distribute the produce from the farm, sell the excess and distribute the income; an office; a recreation center for young people with a pool table and satellite television; and a political school, painted red and named in honour of Frantz Fanon. All residents are expected to cook and eat four meals a week together, and to rally to the defence of the occupation when it is attacked."[7]