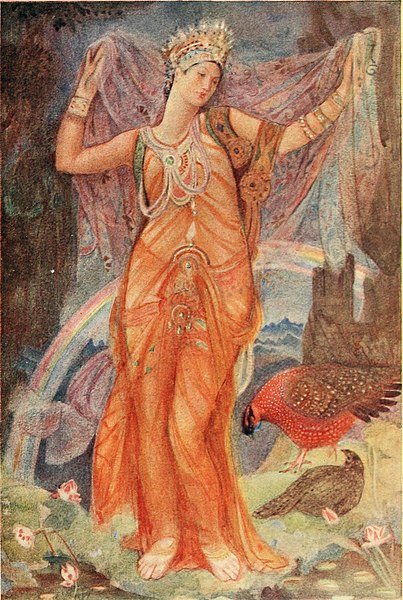 This file is from Wikimedia Commons and may be used by other projects. The description on its file description page there is shown below.