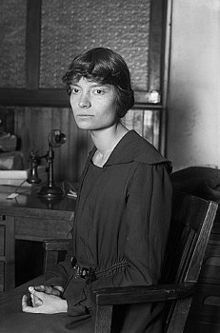 The Catholic Worker movement began in the United States in 1933 as a response to the Great Depression, but today many of the 185 Catholic Worker communities throughout North America and Europe focus on opposing the militarism of the government and creating the foundations of a peaceful society. Inseparable from their opposition to war is their commitment to social justice, which manifests in the soup kitchens, shelters, and other service projects to help the poor that form a part of every Catholic Worker house. Although Christian, the Catholic Workers generally criticize church hierarchy and promote tolerance of other religions. They are also anti-capitalist, preaching voluntary poverty and “distributist communitarianism; self-sufficien[cy] through farming, crafting, and appropriate technology; a radically new society where people will rely on the fruits of their own toil and labor; associations of mutuality, and a sense of fairness to resolve conflicts.”[2] Some Catholic Workers even call themselves Christian Anarchists. Catholic Worker communities, which function as communes or aid centers for the poor, often provide a base for protests and direct actions against the military. Catholic Workers have entered military bases to sabotage weaponry, though they waited for the police afterwards, intentionally going to jail as a further act of protest. Some of their communities also shelter victims of war, such as torture survivors fleeing the results of US imperialism in other countries.